Schizoid Personality Disorder is very rare and affects less than 1% of the population.

Those with Schizoid Personality Disorder exhibit different behaviors than what is usually considered to be the “norm.” For example, they may miss social cues and seem withdrawn and disinterested in others. People with Schizoid Personality Disorder tend not to react to praise or criticism from others and experience little to no pleasure from relationships.

Dr. Daniel Winarick, a psychologist in New York City who treats Schizoid Personality Disorder among other personality disorders, explains Schizoid PD concisely: “Schizoid PD is a longstanding pattern of thinking, feeling, and acting that involves a preference for solitude over company and a lack of emotional expression.”

What is a personality disorder?

We understand personality disorders to be stable and enduring patterns of maladaptive traits. According to the American Psychological Association, people with personality disorders think, feel, and behave in ways different from others. The person’s behavior deviates from cultural norms and can cause distress and difficulties functioning and relating with other people.

In terms of Schizoid Personality Disorder, the person exhibits a pattern of detachment and indifference to social relationships. Some have reported that they feel as though they are observers of the world rather than participants in it. Due to a lack of relationships, they may form attachments to objects or animals.

While we may think that a person who is unconcerned with social relationships may be fine on their own and are not in need of help, we are social beings and the more we learn to function in a social world, the greater our wellbeing.

Intervention and prevention in youth

Personality disorders are generally not diagnosed in childhood or adolescence as the personality is still forming and in certain cases, traits of personality disorders can decline in adulthood. For youth who are exhibiting symptoms associated with Schizoid Personality Disorder, early intervention can give them the best chance at a better future. The reason for this is that during our early years the personality is still forming, and therapy can help guide development in a more positive direction. Therapy can teach social as well as coping skills that can make all the difference in the trajectory of development.

Adults with Schizoid Personality Disorder often do not seek treatment because they do not usually feel enough distress to motivate them to seek therapy. However, if treatment is sought, psychotherapy with a trained therapist can be helpful.

Therapy sessions usually focus on coping skills if the client is dealing with stress or anxiety. Improving social skills and communication strategies to help respond to and understand others is also helpful. Even if there is little distress, the benefits of therapy are many as learning social and communication skills are very helpful for functioning in school or employment environments.

Additionally, some individuals with Schizoid Personality Disorders also suffer from other mental health disorders such as depression and/or anxiety. In this case, Cognitive Behavior Therapy (CBT) can be effective as it teaches how to think constructively and alter unproductive thinking patterns. 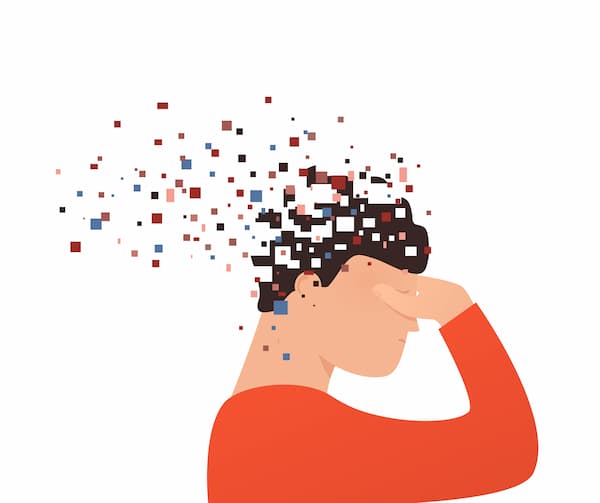 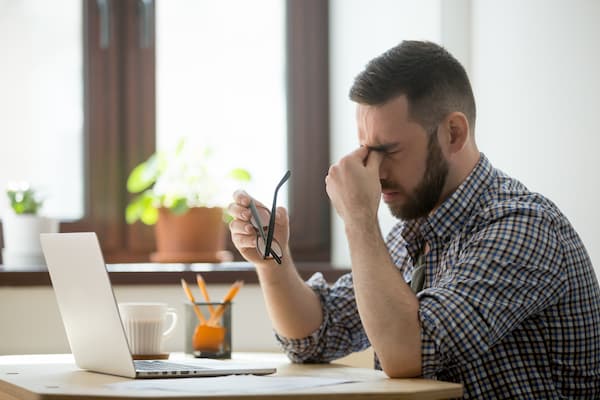 What does shame have to do with boundaries? 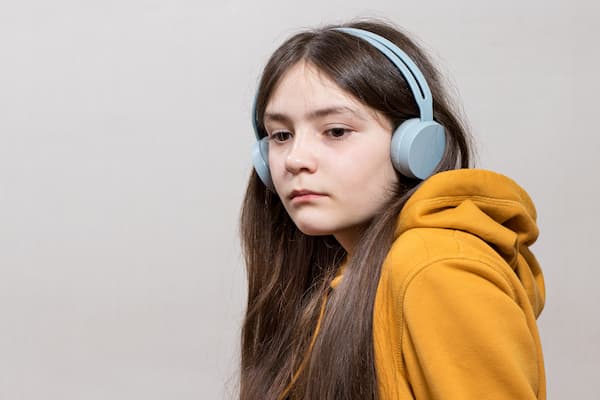 How low self-esteem can affect your teenager 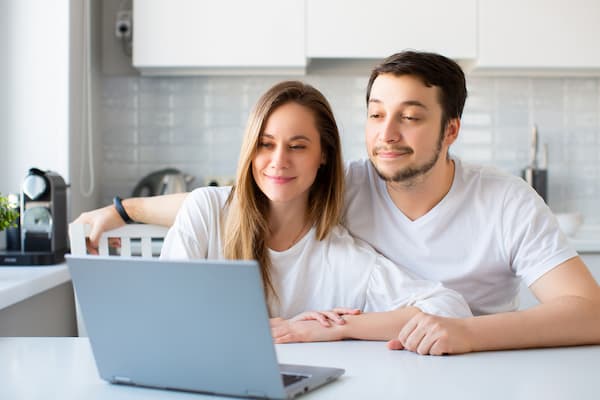 We’re just dating, is it too soon for couples therapy?

Are you a therapist interested in growing your practice online? Visit our sister site at therapyeverywhere.com.

Add a “featured on Psychology Everywhere” badge to your site with an easy embed code.

Do not reproduce without permission. All opinions are that of the author and not of Psychology Everywhere.

Find awesome listings near you!